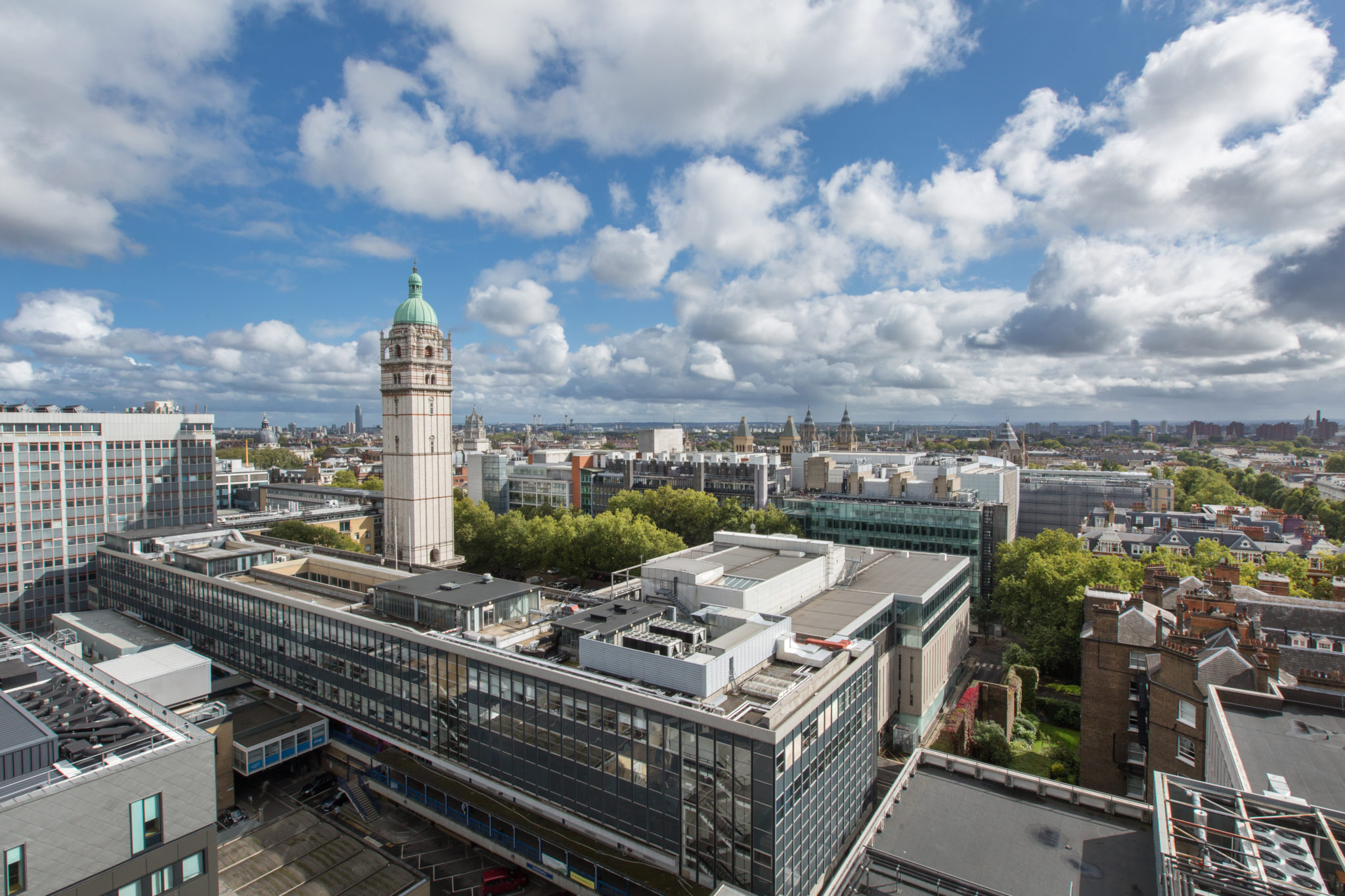 When I was 18, I was very fortunate to attend one of the world’s finest universities, especially for science, engineering and medicine, Imperial College London. Situated in South Kensington, Imperial is surrounded by cultural centers: Natural History Museum, Science Museum, Victoria and Albert Museum and the Royal Albert Hall.

Yet, Imperial is much more than simply being one of the many universities/colleges in London. Imperial is at the heart of cutting-edge research. The immanence Imperial holds within Academia, Industry and Government was highlighted during the Covid-19 pandemic, with governments all around the world relying on epidemiological mathematical modeling done at Imperial, led by Neil Ferguson, to determine how and when to time their lockdowns.

In my own experience, during my degree I was able to engage in a wide litany of engineering projects. In my second year within a group of five I helped design a transition system of an electrical scooter. This project was the first time in my life that I used complex machineries like Lathes and Mills. Above all, my second-year project showed me the challenges as well as the rewards of working within a group for months on end on a singular project. With many degrees in Imperial, the first two years are often the most challenging, with the steep from secondary school being quite steep. However, in 3rd and 4th years, students are provided with greater flexibility in designing their own course, with a wide range of module choices. Consequently, during my final two years I was fortunate to be able to do same fascinating projects: coding an autonomous vehicle to locate and diffuse explosive devices, designing an aircraft engine capable of travelling form any two antipodal points on the Earth or designing and manufacturing a novel medical robot to aid surgeons for small joint surgeries. Perhaps, the most rewarding project that I did was my final year masters’ thesis, “An Energy Life Cycle Analysis for Sustainable Energy Resources to Desalinate Water in South India”. My final year project reinforced my belief that studying engineering in Imperial was a truly rewarding experience, by highlighting how what I studied over my four years had real-life practical implications.

In addition to studying in a great institution, Imperial’s links with industry and its location in one of the most dynamic cities in the world opens up many doors when it comes to internship opportunities and ultimately jobs after you graduate. London is center of commerce, technology and creativity.

London being a global focal point, and the prestige associated with Imperial College, means that the university is one of the most international microcosms you will ever find. During my time I was able to make friends who came from far corners of world.

Even with Brexit, London is still at the heart of Europe, consequently, you can fly to most European cities for as little as £50 (during my time). This proximity becomes very attractive during the long holidays the university provides, with many students travelling to continental Europe for a week on student budget.

London has something for everyone. If you are a foodie (like me) London won’t disappoint – there are no cuisines that you won’t be able to find. I remember coming back home during my Christmas and Summer holidays having regularly gained 5 kg during the term, that I would have to break down during my holidays. Another great opportunity London provides is the access to live theater. With student tickets especially which can cost as little as £8, you can go watch moving and inspiring performances from some of the best stage actors in the world. Or you might be a sports enthusiast, London is the best cities in the world to go watch live sports in some of the most iconic sporting arenas. London is the home of some of the greatest Football teams in Europe like Arsenal and Chelsea (and some over-hyped mediocre teams like Tottenham). Every year London hosts Wimbledon, and if you are a dedicated fan and que up early, might very well be able to get a ticket. For me personally, as an avid cricket tragic, London host two of the most historical cricket stadiums, Lord’s and The Oval. One of my favorite memories during my time in London was going to watch a cricket game during the 2019 cricket world cup.

Dr Samuel Johnson, the celebrated 18th century lexicographer, once said, “one who is bored of London, is bored of the world”. London is a truly multi-cultural vibrant city where everyone, irrespective of their origins can feel welcome. Like when buying property, “Location, Location & Location” is an important consideration when choosing which university to go to.

If you are interested to know more about Imperial College London, simply give us a ring or contact us today to book an initial meeting!

Established in 2008, The Edge Learning Center has grown into a premier one-stop provider of educational services for Grade 7 through Grade 12, targeting students who intend to pursue overseas education. Our three departments – Academic Tutoring, Test Preparation, and Admissions Consulting – offer a broad range of educational services spanning from SAT and IB Test Prep to colleges and boarding schools application counseling. The Edge Learning Center operates in multiple regions including Hong Kong, China, and Vietnam.

Boost your Scores during the Winter Break

We are offering both online and in-class tailored lessons to help students excel in their exams. To translate your big ideas into a well-organized study plan, get in touch with us today!
GET IN TOUCH