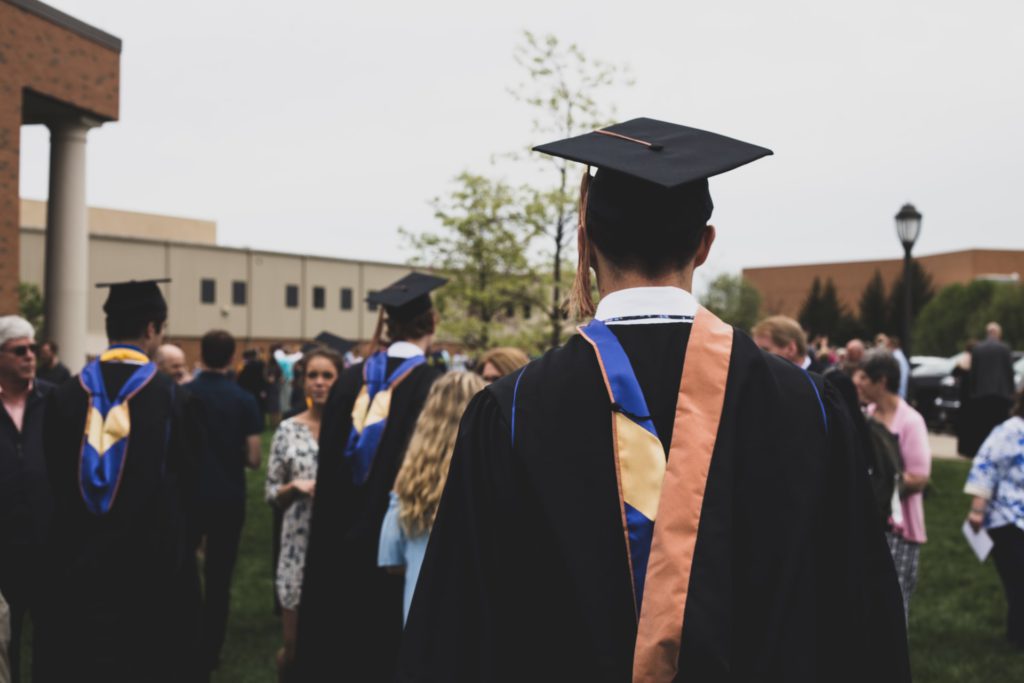 Ivy Day, an annual event in which an ivy stone is set on a residential, academic, or administrative building or ground to recognize academic success, is not to be confused with the “Ivy Day” we will talk about. Students find out if they’ve been accepted to an Ivy League university on “Ivy Day,” also known as Ivy Admissions Day. All eight Ivy League institutions, including Brown, Columbia, Cornell, Dartmouth, Harvard, Penn, Princeton, and Yale, disclose regular decision admissions results on this day. The results are announced simultaneously online by all of the Ivy League schools. Personally, I have received fantastic news about my students being accepted to Dartmouth and Penn on this often nerve-wracking day.

The Ivy League schools play an essential role in American culture; maybe no other higher education institution has elicited as much adoration and adulation as the Ivy League colleges. When the NCAA Division I sports league was created in 1954, the moniker “Ivy League” became official. The elitism of these institutions at the time mainly stemmed from their prominence in sports such as basketball. The name is often used to group the collection of these eight elite universities with overtones of academic brilliance, exclusive admissions, and social elitism outside of the sporting context.

Note that Ivy Day lists are for those who applied to at least one Ivy League institution. For example, if you apply regular choices to Brown, Dartmouth, and Harvard, for example, you will get admissions notifications from each institution on Ivy Day. Early decision or early action applicants will receive their Ivy League acceptance letters sooner, usually in December or January, depending on the school.

What to Do After Ivy Admissions Day

Ivy Day has finally arrived, and you’ve spent minutes accessing your admissions decisions. Maybe you got into a few Ivies but were rejected from your top choice. Or perhaps you got rejected from all of them.

Ivy Day Scenario 1: You Got Accepted to Your Top Choice!

If you’re not sure if this is the school for you, it’s OK to wait until you hear back from all of the other schools you applied to (Ivies and non-Ivies alike) before deciding.

Don’t feel obligated to go to this Ivy just because you were accepted. Consider what you intend to learn from your college experience, and then select the university that best meets these qualities, Ivy or not.

You can refuse any acceptances you receive from other institutions once you’ve accepted your offer to attend the school.

Ivy Day Scenario 2: You Got Waitlisted at Your Top Choice

This period of limbo and anxiety might be challenging to deal with, but if you have a possibility of being admitted to your first choice—and you are willing to wait—you must accept the request to be placed on their waitlist right away. This will ensure that you are considered for a place in that Ivy League school’s newest first-year class.

If this institution is still your top option, it’s also a good idea to let them know that if they admit you off the waitlist, you’ll be there 100 percent. Send a note to the school informing them of the situation. You can add information such as the classes you’d want to attend and how you see yourself succeeding there.

You won’t find out if you’re on the waitlist until after the decision deadline has passed. As a result, even if you haven’t heard from your top-choice school, you should put down a deposit for your second-choice school. Even if you don’t get off the waitlist, you’ll have a confirmed space at another school that you’d like to attend.

Ivy Day Scenario 3: You Got Rejected by Your Top Choice

It’s OK to be disappointed, upset, or furious if you don’t get into your first-choice school or any Ivy League colleges. However, the sooner you can move on from the rejection, the sooner you will be able to apply to another great institution!

The Ivy League is highly competitive, and many of the world’s brightest students are not accepted. Only about 96 percent of those who apply to Harvard, Princeton, or Yale are rejected! The good news is that many excellent universities are not members of the Ivy League. You’ll have options if you have applied to reach, target, or safety schools. Take it if you’ve been admitted to your second-choice institution and are sure you want to go. If not, take some time to consider which college you’ll be most satisfied at. The rule of thumb is to wait until you’ve heard back from every school you’ve applied to and then look at your acceptances.

Luckily, we also have the experience and expertise to help you with exploring your options and making an informed decision.

Established in 2008, The Edge Learning Center has grown into a premier one-stop provider of educational services for Grade 7 through Grade 12, targeting students who intend to pursue overseas education. Our three departments – Academic Tutoring, Test Preparation, and Admissions Consulting – offer a broad range of educational services spanning from SAT and IB Test Prep to colleges and boarding schools application counseling. The Edge Learning Center operates in multiple regions including Hong Kong, China, and Vietnam.