The Heirs of Copernicus: Bruno, Galileo, and Newton 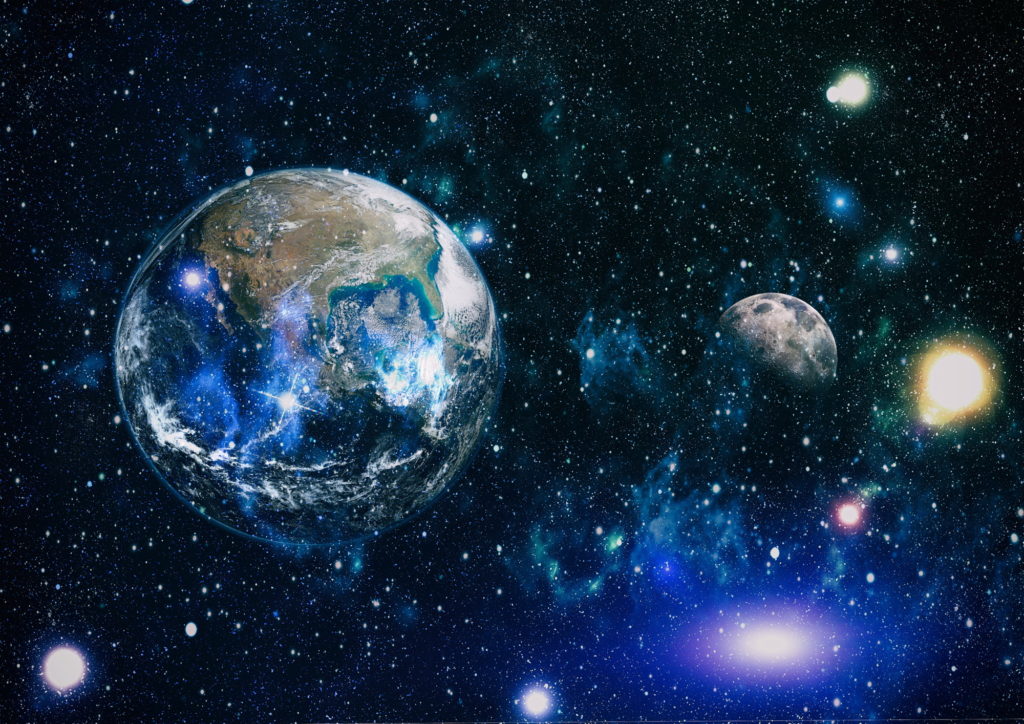 Today we take for granted many scientific facts, from the earth rotating the sun (and not the other way round) because the force of gravity to far distant objects like the existence of blackholes. Over the course of this article, we will explore the contributions of three important scientists of the Renaissance and the Enlightenment era, which gave birth to the Scientific Revolution, whose fruits we still enjoy today. 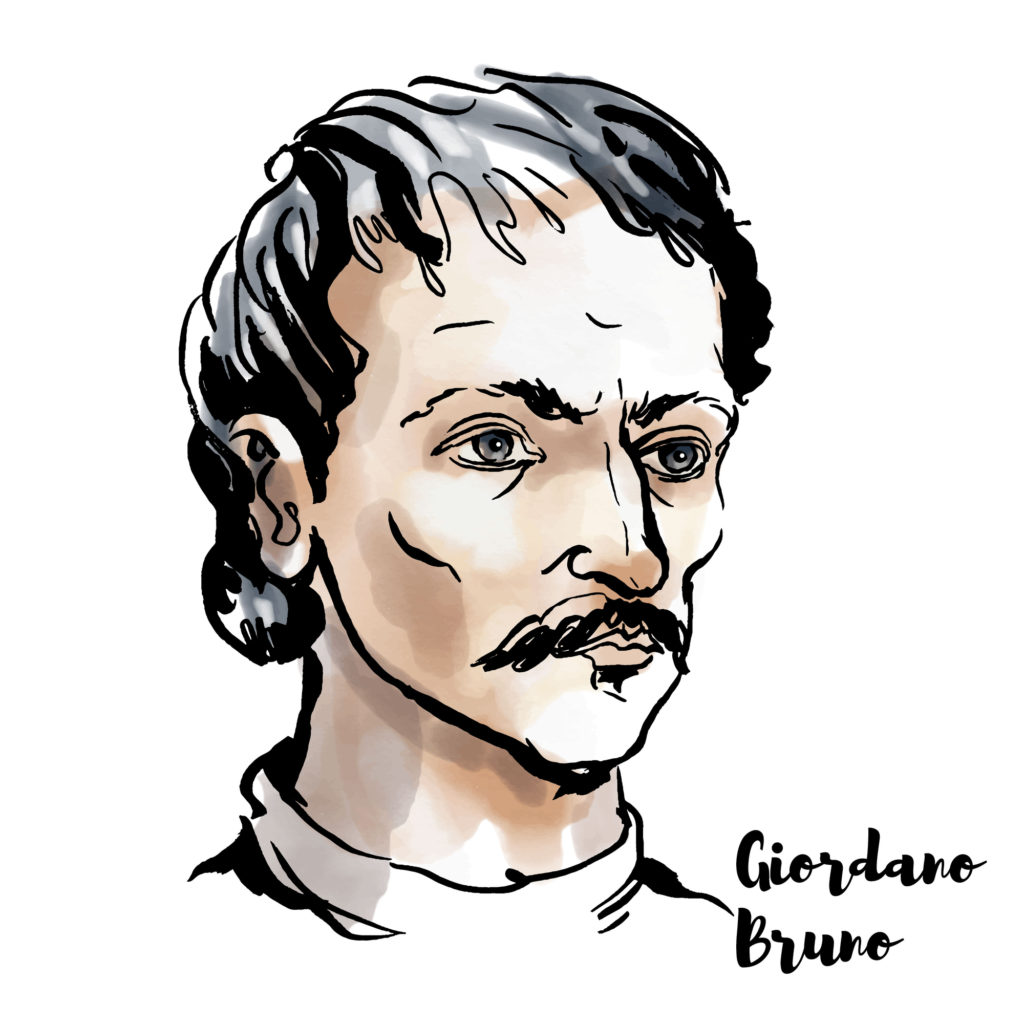 Since ancient times, civilizations from the different corners of the world shared the belief that the earth was at the centre of the universe. This belief had not only been engrained from generation to generation but received the mandate of organised religions. Therefore, when Giordano Bruno, built upon the works of Nicolaus Copernicus, published his theories on the universe, the scientific community came into collision with the all-powerful Catholic Church. Bruno’s theories on distant planets orbiting distant stars, with the possibility of alien life forms in some of them, shock the foundations of the church’s doctrines. Instead of confronting Bruno’s findings with science and alternative theories, he was charged with heresy. This was before the age of reason. Bruno’s scientific contributions would result in his death by burning. This was the period of incivility. If there are any consolations to be had, it is the tremendous legacy Bruno left behind, that has ensured that posterity absolved him. Bruno’s theories of an infinite universe, and thus the inability of the universe of having any center, would inspire scientists in the centuries that followed. 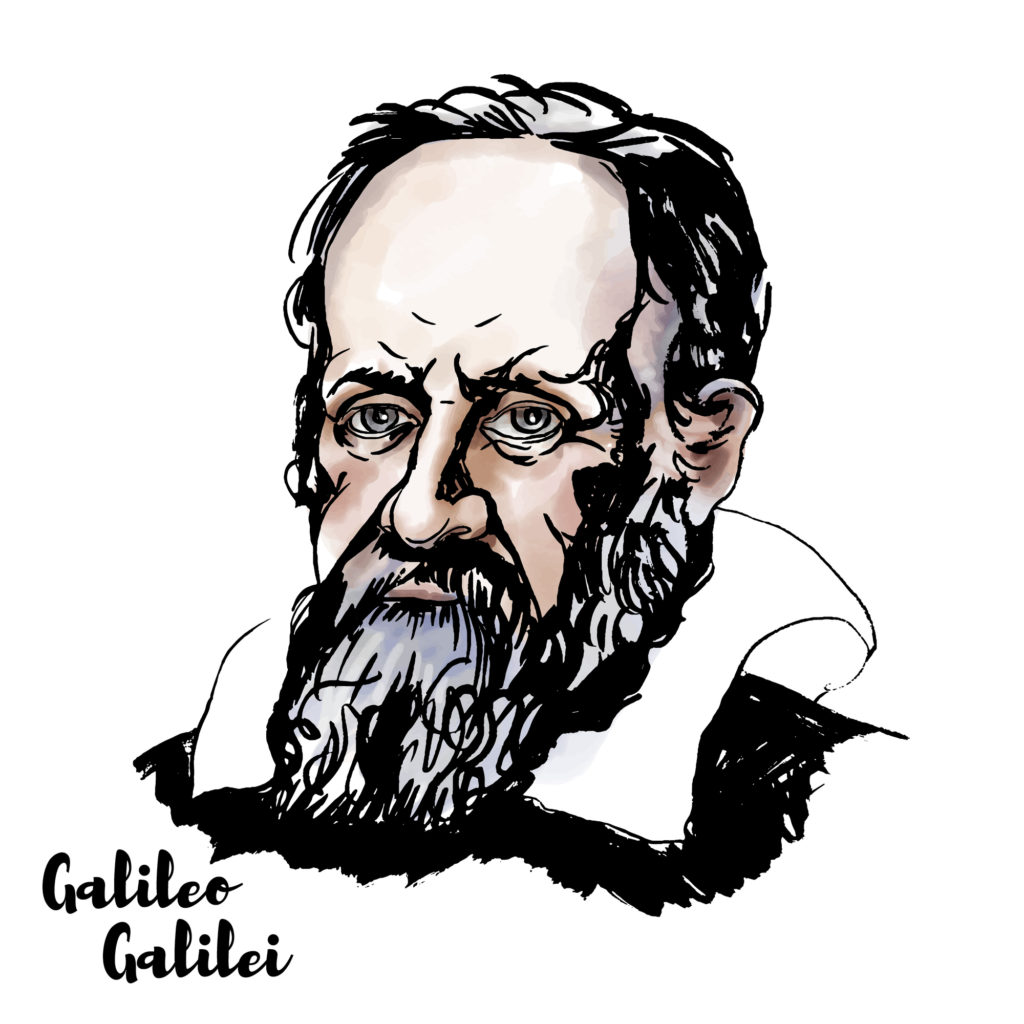 Galileo Galilei, was a contemporary of Bruno, and he too would challenge the orthodoxy of church doctrine. Galileo’s tremendous enhancement of the existing telescopes would enable him to become the first scientist to understand the surfaces of extraterrestrial bodies like the moon. By applying his knowledge of grinding lenses, he improved the magnification factor by an order of magnitude. His images would enable him to study the moons orbiting Jupiter and the rings of Saturn, thus strengthened the case for the Copernicus Model. These observations would result in him facing the wrath of the Catholic Church, with him ultimately dying in house arrest. Fortunately for science, the Genie had already been let out of the bottle. No religious institution could from then on curtail human knowledge.

Perhaps, Galileo’s most famous scientific experiment was standing on top of the Leaning Tower of Pisa to disprove the prevailing Aristotelian view, which held that heavier objects must fall faster than lighter objects. Galileo through his experiments showed that the time taken for the object too fall would be proportional the squarer-root of the distance. Thus, if two balls of varying weights were dropped at the same height, as their distance from the ground would be the same, so too would the time taken from them to fall. This revolutionary understanding would lead to the concept of inertia, which would be explained and developed by Sir Issac Newton.

Whilst the immense contributions of Galileo and Bruno in providing further evidence of the Copernicus model should not be understated, their discoveries had not explained the important how and why. That would be left to the first modern physicist, Sir Issac Newton. Newton (and Leibniz) is the creator of Calculus – which serves as the basics of all pure mathematics. However, Newton is most famous for his theory of gravity. Whether an apple really did fall on his head or not, Newton’s discovery of gravity finally helped explain the observations made by astronomers since Copernicus. Through Newton’s laws of gravitation, humanity finally understood how moons, planets and stars operate around one another. But even Newton would admit, his discoveries were only possible because of the efforts already made by the likes of Galileo and Bruno.

The Edge Learning Center is Hong Kong’s premier Test Preparation, Academic Tutoring, and Admissions Consulting services provider. Founded in 2008, The Edge has helped thousands of students improve their ACT and SAT scores as well as their IB and AP grades. The AC team has just finished off another successful period in which students gained early acceptance to schools such as Columbia, MIT, UChicago, and more! Check out the rest of our 2019-2020 Admissions Results!