In writing a personal statement, flattery gets you nowhere 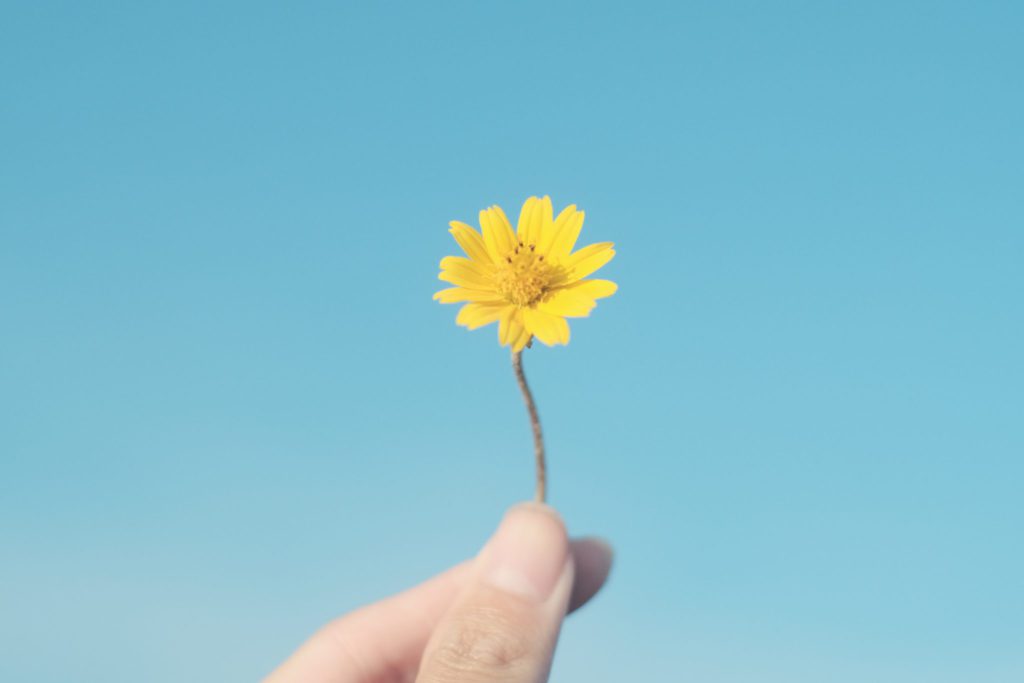 Imagine you are being asked out on a date with someone you don’t want to go out with. What are the reasons you might say no?

Well, among the reasons, such as a lack of chemistry, one reason might be that the other person lavished you with empty praise that made you feel underappreciated.

These niceties really have no meaning behind them. They are generic descriptors that can be used for anyone.

Similarly, when you are applying to schools, you are asking that school to say “yes” to you, and in doing so, you need to show why that school is unique. Here, just as in your dating life, empty flattery will get you nowhere.

Before we get into that, please read this story:

When I was in college, there was a girl who was a mutual friend of mine and my roommate.

One day, she called me because she wanted to talk.

Turns out, she had developed feelings for my roommate and wanted some advice.

When she told me the catalyst that sparked her romantic sentiments, I was flabbergasted.

The two of them were enrolled in the same class and often studied together at the library.

She also happened to be a talented artist.

Apparently, during their studies, my roommate nonchalantly said to her, “I like how you have a creative mind.”

That’s it? I thought to myself. That’s all it took?

However, I realize now that he didn’t just somehow know the magic words to say. He made her feel appreciated and understood.

But it takes someone who really pays attention to you to be able to pinpoint something specific like that about you and appreciate it.

Many of our clients, both native English speakers and non-native speakers alike, have a burning desire to attend a top college or graduate school.

In an attempt to do so, they sprinkle their personal statements with lavish compliments to the school or program in an attempt to butter up the admissions committee.

However, just as a person you’re asking out most likely doesn’t want to hear platitudes, neither does the graduate school of your choice.

In describing why you want to attend a certain program, avoid empty flattery in the form of meaningless adjectives.

“I want to attend this program because it is excellent for my field,” or anything along those lines, usually won’t convince the admissions committee that you are qualified or that it’s the right program for you. Similar phrases such as “This fantastic program…” or “This amazing department…” also won’t be convincing the admissions committee of your worthiness for the program.

Instead, point to specific features of the program that the department offers that other places don’t.

Does it have some particular courses that appeal to you? Why do those courses appeal to you and what will they do for you?

Does the department run some sort of special program or center that will help you with your research?

Does the university have access to some sort of resource that other universities don’t that will help you with your research (if you’re a Ph.D. applicant)?

Here are some examples from previous students’ successful essays:

…Furthermore, I hope to avail myself of the quantitative skills I will develop in courses such as AS.190.602 Introduction to Quantitative Political Science to more rigorously analyze empirical data for future research, and I also hope that the knowledge I gain in content courses will aid me in refining my understanding of the specific areas of political science in which I am interested. In particular, the area of theoretical debate I hope to focus on is Comparative Racial Politics, Nationalism, and Migration and Citizenship — which is an area of study in which the political science department of Johns Hopkins is uniquely well versed.

Do you see how this student didn’t just lavish praise upon the university, but pointed to a specific class that will “help” me with his research and pointed to an actual substantive area in which the department is well regarded for?

The Johns Hopkins University’s political science department stands out in my mind for the strength of its core faculty, intellectual depth and breadth of courses offerings in political science, and the opportunity to collaborate with various on-campus programs such as the Racism, Immigration, and Citizenship (RIC) program. To my knowledge, this program is the only such program in the United States that approaches comparative racial politics primarily from non-American cases.

Notice how the applicant mentioned a specific program, and cited its unique point?

For another client who applied to the MCIT program at UPenn, this student mentioned how he wants to become a data scientist. Since the MCIT program is a professional degree and not a research degree, he mostly talked up its coursework.

…Doing so would require a deep understanding of programming, information technology, and data science. Hence, MCIT’s curriculum greatly appeals to me in a variety of ways. Within the core curriculum, CIT 590 Programming Languages and Techniques will familiarize me with the applications of Python and Java, both of which are powerful tools for the field of data science. On that same line, after completing the core curriculum, MCIT’s elective offerings, specifically courses such as CIS 515 Fundamentals of Linear Algebra & Optimization and ESE 542 Statistics for Data Science: An Applied Machine Learning Course, provide the exact training I need in order to achieve these career goals.